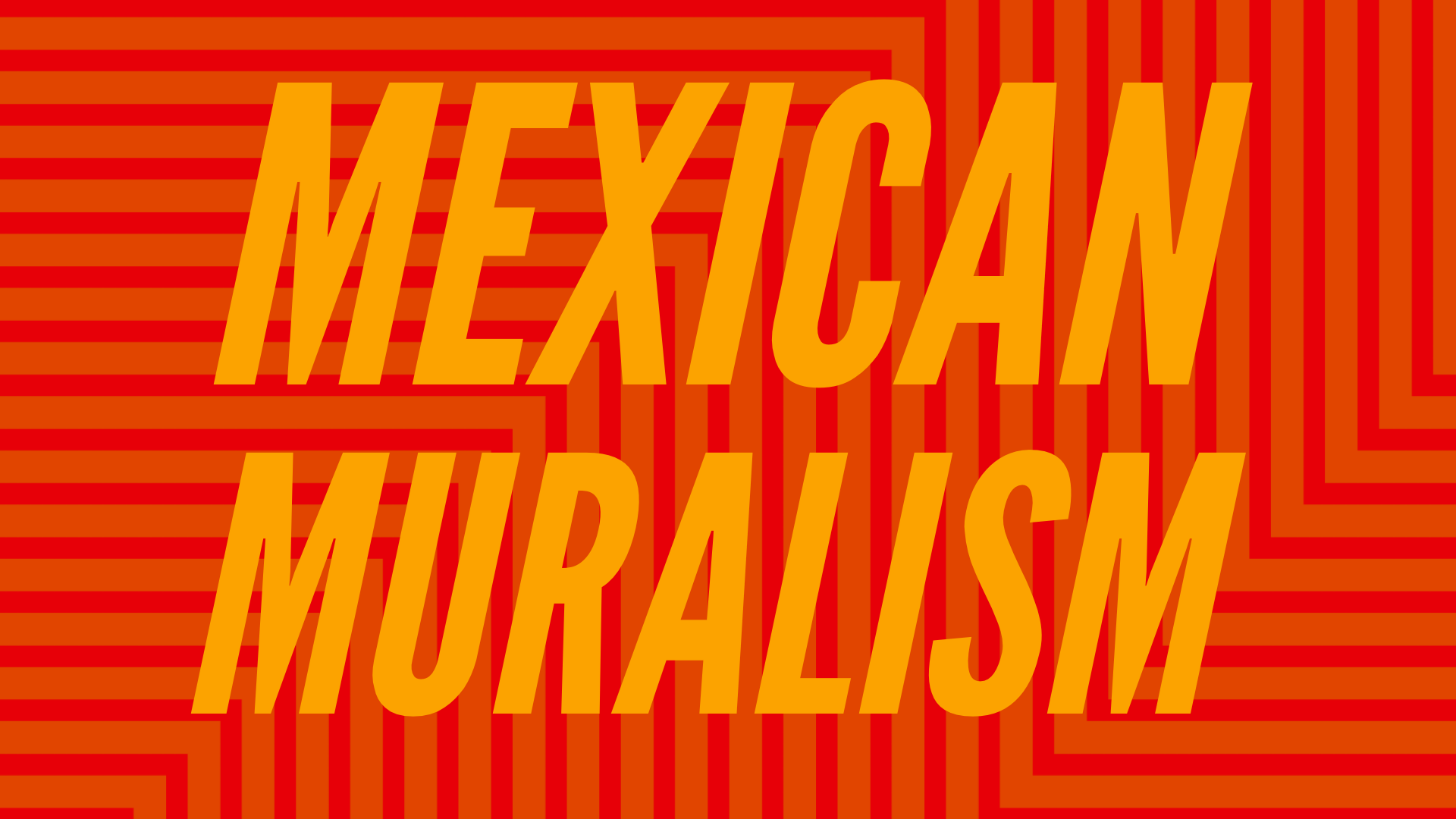 When choosing this class I thought I had an idea of what it would consist of and what I would get out of it. Although, I was pleasantly surprised when the meaning of leadership was broken up into a more conceptual way. Starting with the Cronon essay, we discussed how liberal arts education has changed and the new expectations that it provides for future leaders and activist. Throughout most of the course, we analyzed many artists like Frida Kahlo, Diego Rivera, and Jose Clemente, who all showed a significant impact on society through their work. Now, towards the end of the semester, we were able to meet a Scottie alum named Yehimi A. Cambrón Alvarez. She was a great reminder of how people are acting as leaders now and inspiration for how I can apply my thoughts, feelings, and reflections so that it has a greater effect on society. This class on leadership not only gave me the inspiration to be a leader in my everyday life, but also as an artist in my artwork. There are many different ways to lead that do not require specific roles or actions. Those who speak their truth whether it’s through a speech they give, a piece of art they create, or challenging the norm, all make a positive impact that inspires others to lead as well.

It’s amazing to me that throughout this course, though the title was leadership, we did not have to mention that word very often. The people that we studied and watched did not have specific titles and labels, nevertheless, we still realized the power and leadership qualities they had. Being a leader is making an impact and inspiring others, and we started to learn that from the first day through Cronon. He mentioned, “I have described here—listening, reading, talking, writing, puzzle solving, truth seeking, seeing through other people’s eyes, leading, working in a community—is finally about connecting.”(5) We saw a further example of this with Frida Kahlo. Frida Kahlo was an inspiration to not only women, but also to minorities who were and still are censored or belittled in their powerful work. During a time when women were seen as even more less to men than they are now, Kahlo stood her ground as the amazing artist she knew she was and continued to produce work on topics that many would not normally be spoken about. Her actions are another example of how someone doing something they love that challenges the norm positively inspires and leads others to do the same. Our guest speaker Yehimi is currently taking similar actions that speak her truth without apology even though it may make others uncomfortable. During her presentation she mentioned that if her art wasn’t making people uncomfortable she was not doing her job. I found this powerful because it takes notice of how educating, informing, and challenging others can truly make a positive impact. Some may perceive it as negative, but those are the people who need to reflect on why they find it negative. Why does this art make you uncomfortable? And what does that say about you as a person? Overall the courses use of art to demonstrate leadership truly showed how someone can lead without harsh and demanding words. Everyone has the capacity to lead, but it’s how you lead and what effect you want to have that ultimately determines if you’re making a positive impact.

Leaders do not have to work alone, as mentioned before everyone leads differently and with that everyone brings a different perspective and asset to the group. I experienced this use of distributed leadership through my group project. When working as a team, I realized that there does not need to be one assigned person to act as the “leader.” Instead, having everyone contribute what they were best at to the group made things work a lot smoother. Allowing others to take part in the job is another part of being a leader. It is not a one man job, which is why it’s important to inspire others to be leaders in their own way as well. In addition, I also realized how a leader should act when someone is lost. Everyone has the potential to be a leader, although, that does not mean they are accustomed to it yet. In this situation, a leader should be helpful and again inspire the person to either do better the next time or to pass on that same leadership skill to someone else. There are many different ways to lead and different types of leaders, therefore, as we grow as leaders we should find our source of leadership, learn from others, and inspire future leaders.